Unify all your customer-facing teams

Unify your marketing, sales, and support teams and provide them with the proper toolset to do their work better. 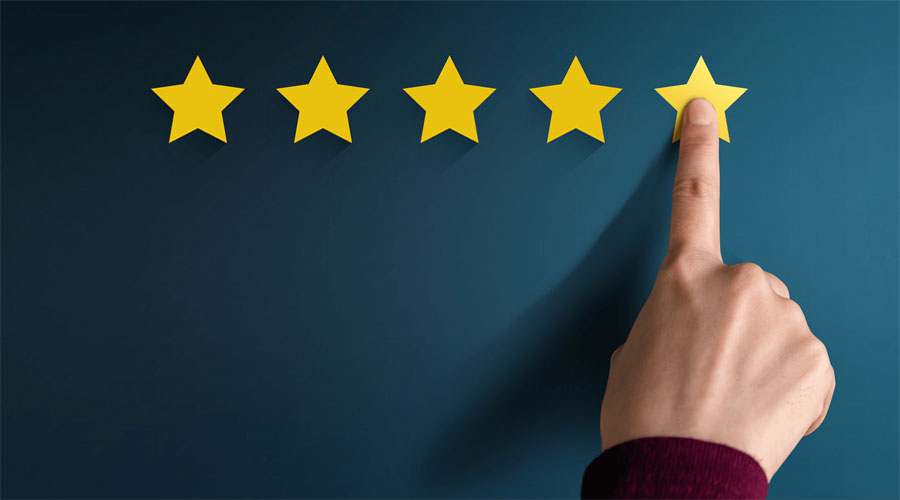 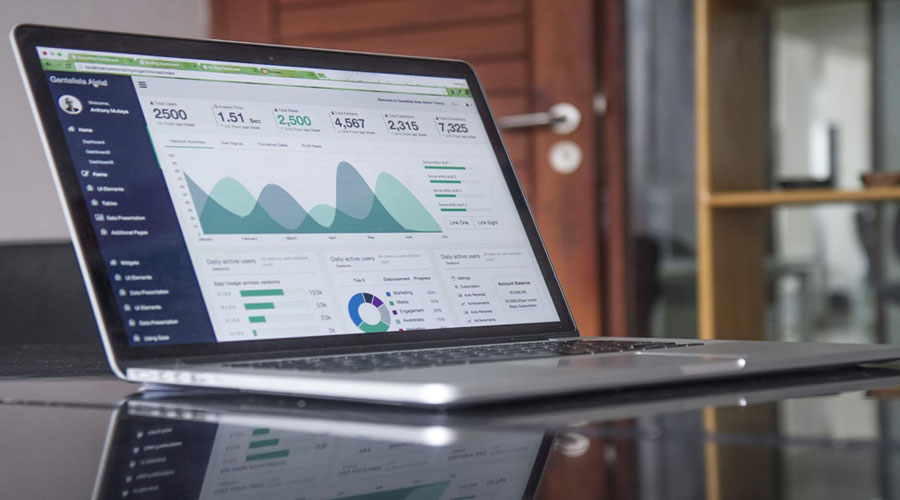 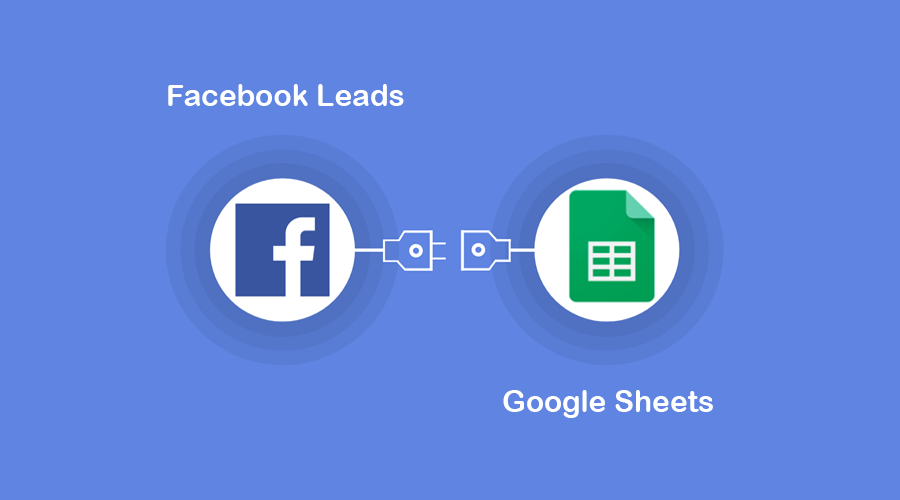 How to Connect Facebook Lead Ads to Google Sheets