You may notice a significant decline in ranking on a SERP if you don't pay attention to the key Google algorithm updates. You can run reports to monitor this regularly, but keep in mind that it's most likely due to a significant change. Check what the update was and make any necessary modifications to improve your rankings again. The majority of the changes that must be made are modest, but every few years, there is a handful that is quite significant.

As a result, the goal of our news and updates is to keep you up to date on the most fascinating and recent developments at Google Algorithm.

If you are an SEO nerd and want to get this news and updates straight to your inbox, you can sign up for our newsletter. This way, you'll make sure you will not miss important Google algorithm updates.

As you know, the Google June 2021 core algorithm update was rolled out on June 2, 2021. During this time, the chatter in the SEO community was not at the same level.

According to SEO tracking tools, there was an unconfirmed Google Search algorithm update on May 22, 2021.

There is chatter in the SEO industry about Google Search ranking algorithm updates, especially in the past three days.

There was a big chatter in the SEO community about Google search algorithm update on October 28, 2020. The chatter is not a confirmation for Google core update, but there is a high signal for that.

According to SEO community and some tools, there is a big signal for Google search ranking algorithm updates starting August 6th through August 7th.

Google’s Danny Sullivan has confirmed that Google is releasing a broad core algorithm update, as this happens several times per year.

Google tweeted that a broad core algorithm update will be rolled out, as Google do several times per year. Google called this update “The January 2020 core update”.

Barry Schwartz noticed that there is a signal for Google search ranking update started on January 7, 2020. This signal is according to some chatter between SEO professionals.

Google is now rolling out BERT algorithm to over 70 languages worldwide. Google BERT is initially launched in October for US English. 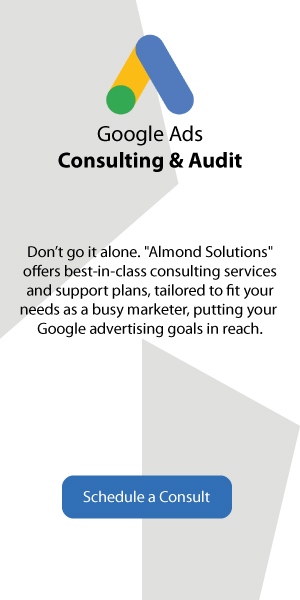