As a HubSpot solutions partner, we can work with you every step of the way to automate your entire marketing and sales processes. 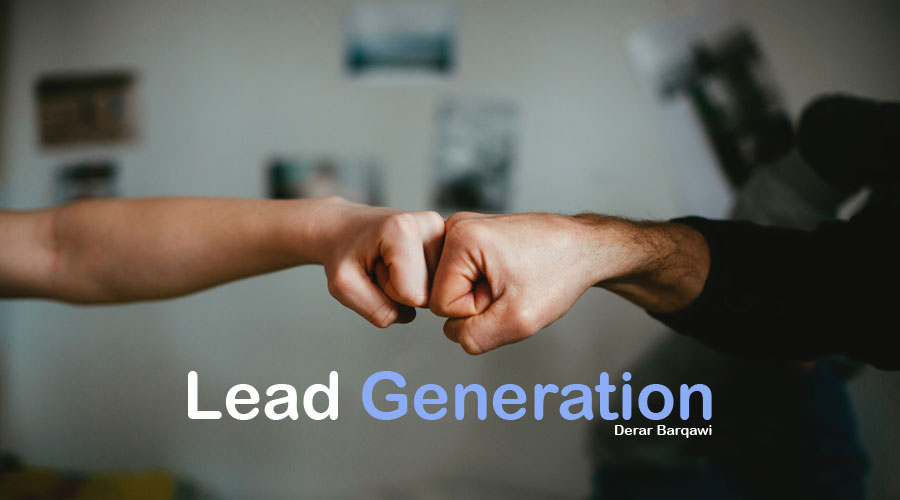 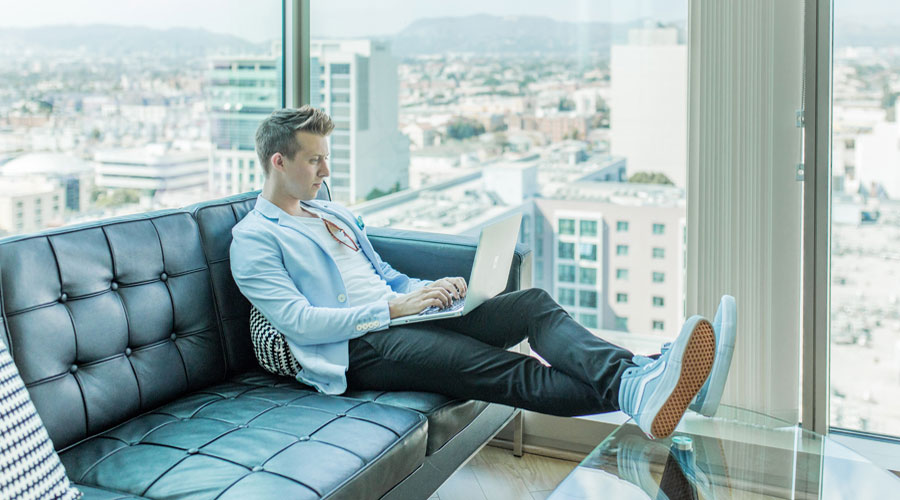 How to Successfully Manage and Grow a Remote Marketing Team